Base metals, which includes copper, are locked in a bear market right now. Deflation.

The DBB chart below shows the path ahead, with potential target about 20% lower from here into 2020. Price has completed its back-test it appears, and now preparing for its next leg lower.

The AUD:JPY chart also shows we are in DEFLATIONARY contraction already, with potential retest of the lows made in 2000/01 and 2008/09.

These charts signal that DEFLATION remains the over riding influence on a global basis.

This is GOOD for the precious metals sector, especially the gold miners, as input costs fall.

Contrary to the popular idea, the gold miners thrive in a deflationary environment, as what happened in the 1930’s deflationary contraction. 90 years later, here we are, repeating history, only with different players.

Its just a matter of TIME for this deflationary contraction to blow up the sovereign debt markets, as the central bankers have their backs to the wall, with a mountain of sovereign debt with negative interest rates. The main event should be a sight to behold as the central bankers spiral down into panic mode. Then they will deny any of it was their fault….as is the case, with all State sponsored actors. 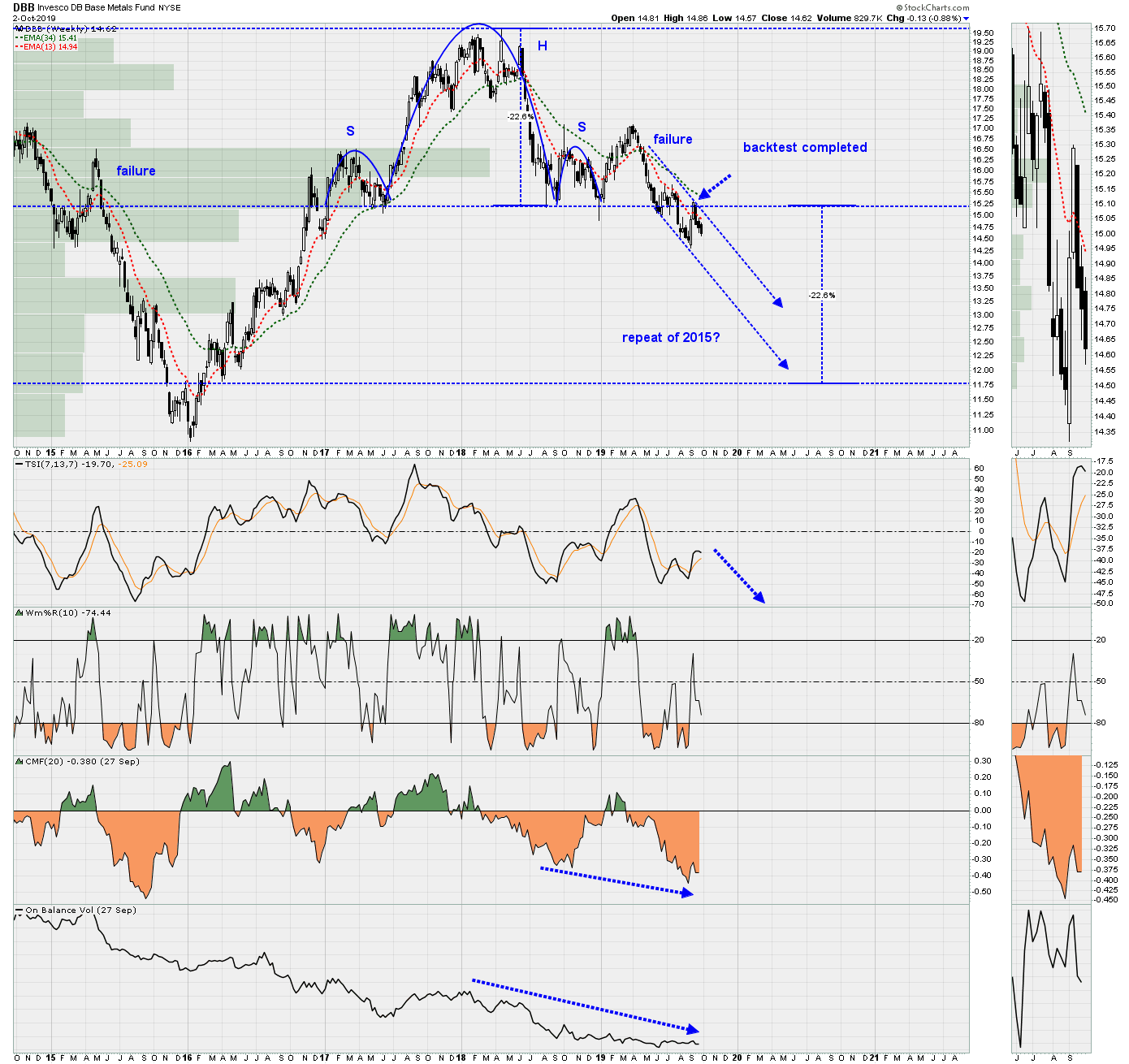 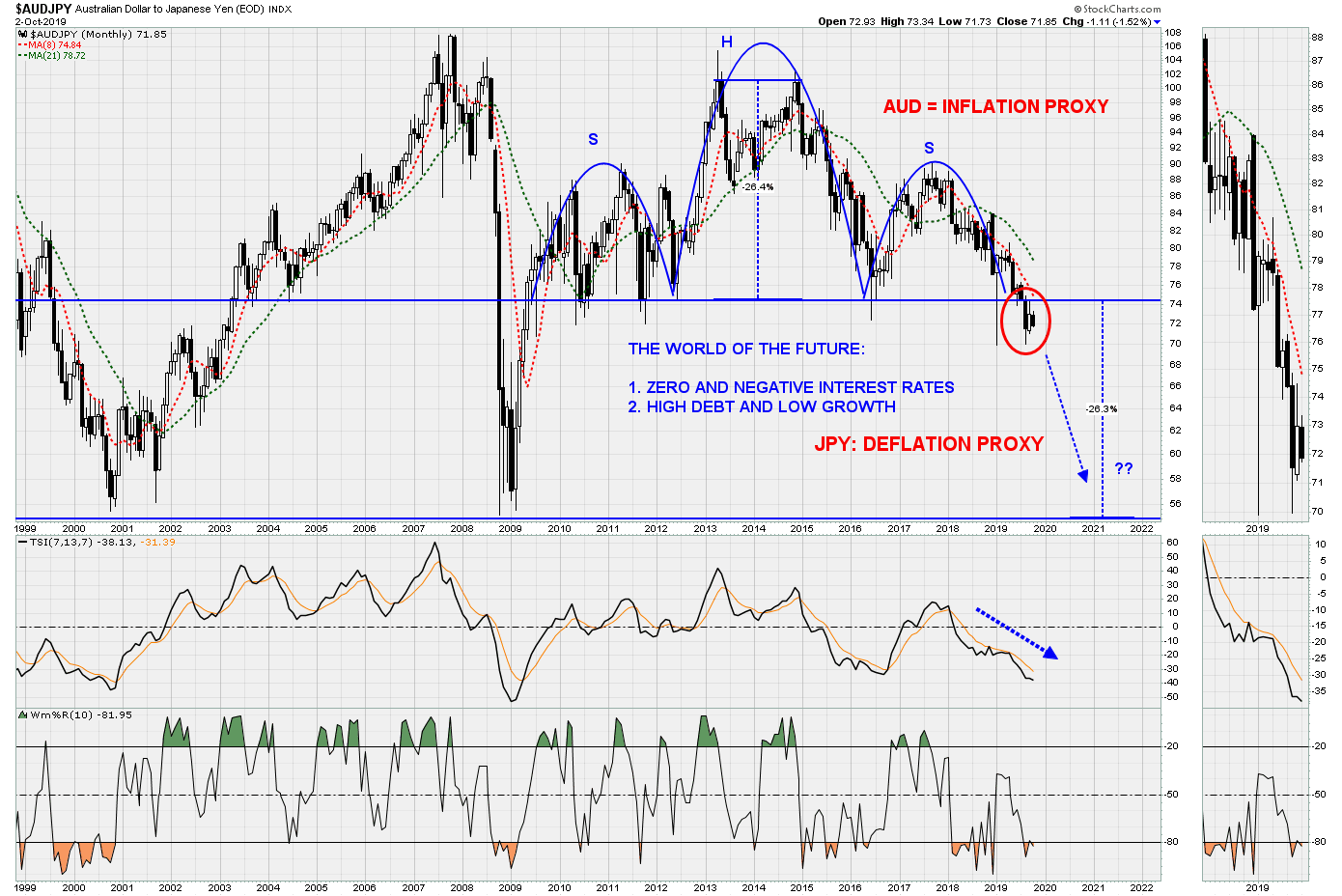